On an associated rant, there is a wish tree by the side of the road on the way up to the falls.  It is a big holly tree set back from the road and because some people are too lazy to walk the 5 or so steps to it, they are leaving their offerings on a hawthorn sapling that is being smothered by the weight and number of things being tied to it.  Killing a tree to make a offering seems to defeat the object of the exercise to me. 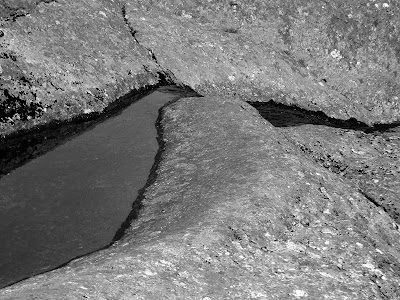 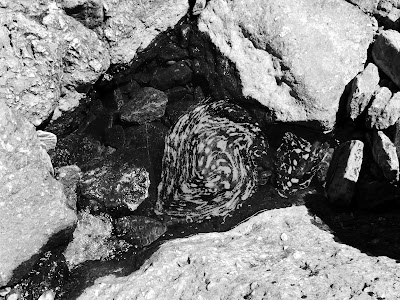 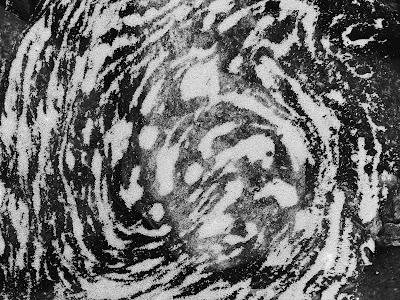 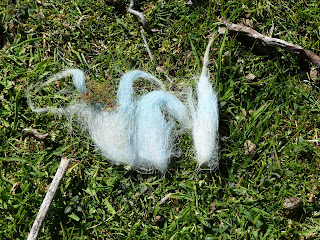 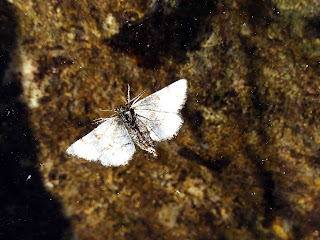 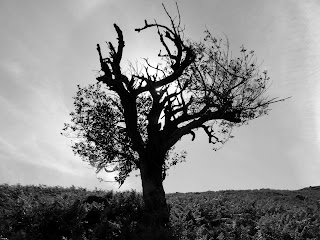 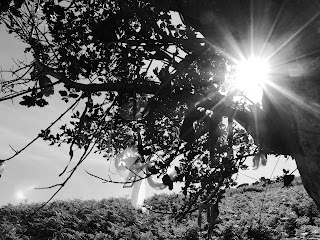 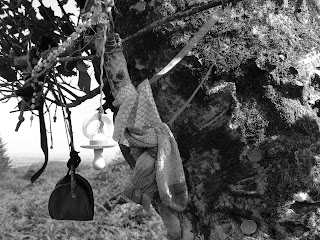 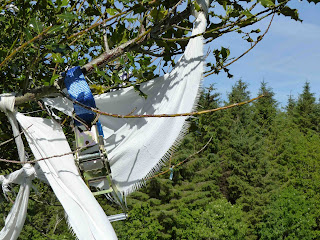 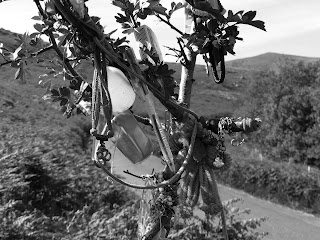 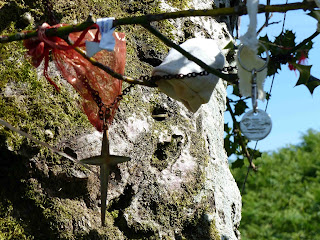 Leave Now By Any Practical Means

My first solo show has just finished at Ormston House in Limerick.  Exhibition statement and images below:-


In February 1996, I went on holiday to Syria.  Disembarking at Damascus airport, there were Syrian soldiers with assault rifles standing shoulder to shoulder on both sides of the short walk from the airside gate to the baggage collection hall.  In Damascus I stayed at the Al Faradis hotel.  It was close to the Ministry of the Interior which was guarded by soldiers.  Walking along the street one evening I passed a sentry who whispered ’Hello’.

The Lonely Planet online guide still recommends the Al Faradis (meaning paradise) as one of the best hotels in Damascus¹.  It is still possible to book a room online at the Four Seasons Damascus for €290/night yet, due to sanctions, it is impossible to book a commercial flight to Syria from any European country².  The UK Foreign and Commonwealth Office warn against all travel to Syria and advise UK citizens to ‘leave now by any practical means’³.  At the time of writing there are over 3.3 million ‘persons of concern’ recorded by the UN High Commission for Refugees living in countries outside Syria such as Turkey, Lebanon and Jordan.  The Irish Government have recently agreed to resettle 201 Syrians this year with another 220 planned for 2015 and 2016⁴.
This exhibition aims to act as a reminder that the conflict in Syria continues and to present an alternative view of a country and situation which is being largely ignored by Western media and society.  The situation is Syria is undoubtedly complex and this exhibition does not aim to give any answers.  It seeks to ‘re-humanise’ the Syrian crisis by opening a debate upon our perceptions and from this, treatment, of a country which is currently being fought over by three factions together with Western, Russian and Chinese influences also looking to develop or maintain their own interests.
The fact remains that, but for the catastrophic effect of this war on Syria and its people, this exhibition of holiday snaps and memorabilia would not take place at all. 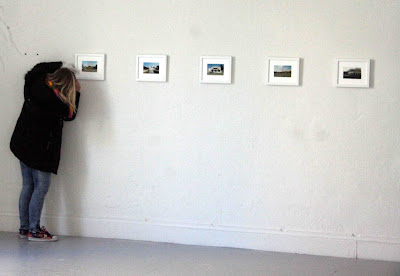 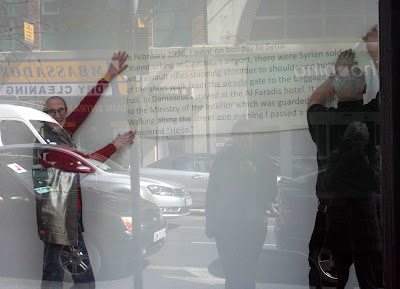 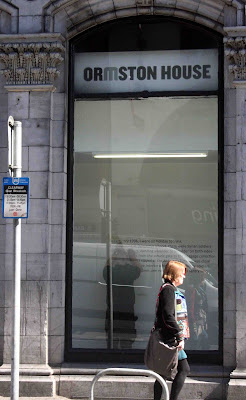 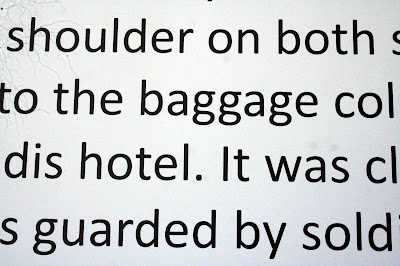 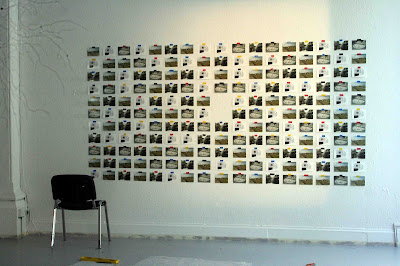 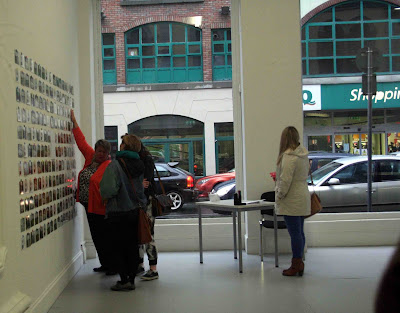 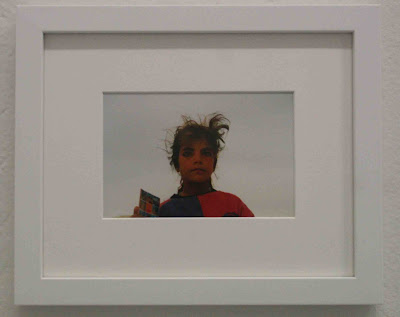 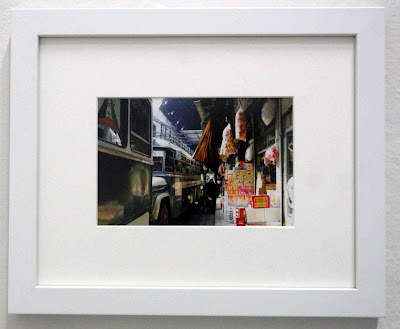 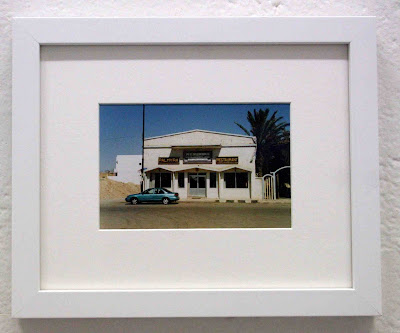 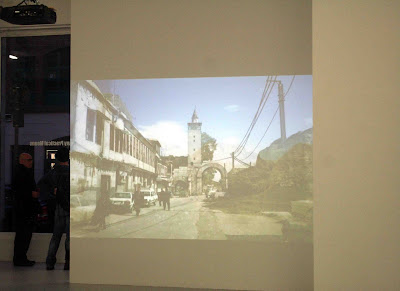 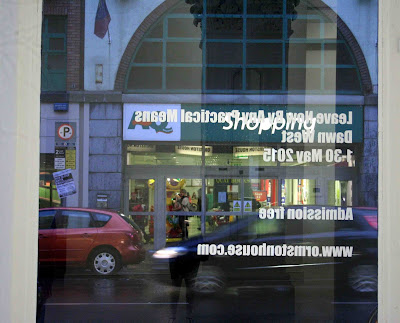 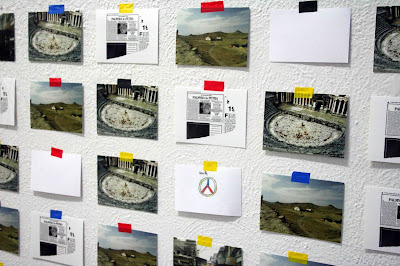 More images can be found on the Ormston House Facebook page here.
Posted by Dawn West at 2:46 PM No comments: