Last summer I came home from a ride on my bike, parked it up in the barn where it lives, took off my helmet and turned to see this - 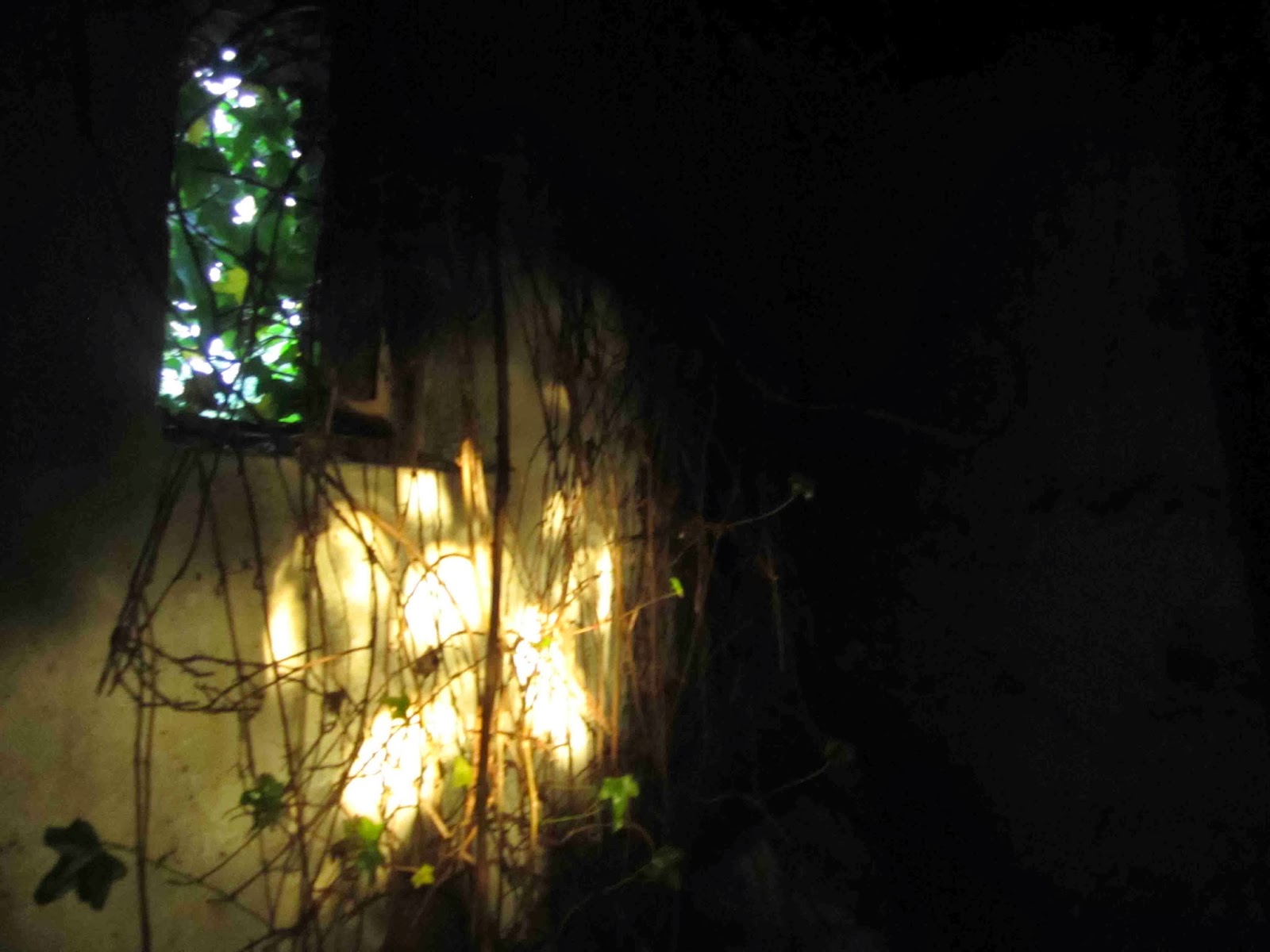 - the sun in the trees in the hedgerow outside coming in through the window of the barn.  As the leaves moved in the breeze, the patches of sunlight danced and then as the sun set, the whole scene faded slowly until it was just an ordinary wall in an ordinary barn again.

I had my little IXUS camera with me and managed to record 2 minutes of hand-held video which I later edited and added a soundtrack too.  I just really liked the video and the way it captured a moment that probably only occurs once or twice a year - like the solstice sun at Newgrange.  I had no idea what to do with it, like most of my personal work, but entered it into the Ormston House Spring Member's Exhibition on the off-chance.  To my amazement and delight, it was chosen as one of the works for the show by the invited curator Haizea Barcenilla.

This is my fourth time of trying to get into the Ormston show and it is a great start to 2014 to be showing a work at this highly regarded gallery.

The full video, which is called Crepescule, can be seen on my website or on Vimeo here.

It was first semester assessment time last Wednesday.  I got a whole corridor for my prints and photographs which was much needed.  I really enjoyed hanging this work and seeing it in all in one place. 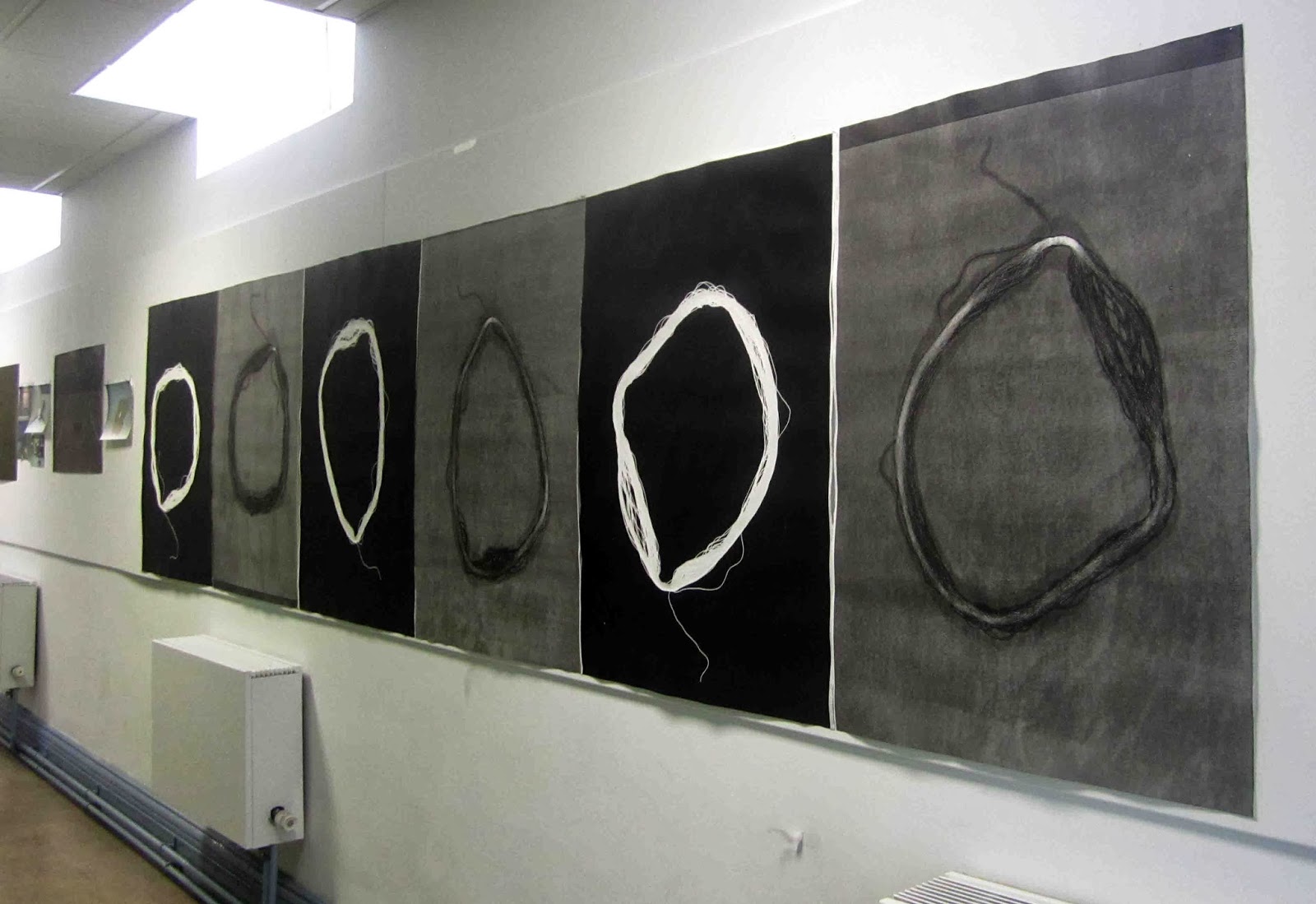 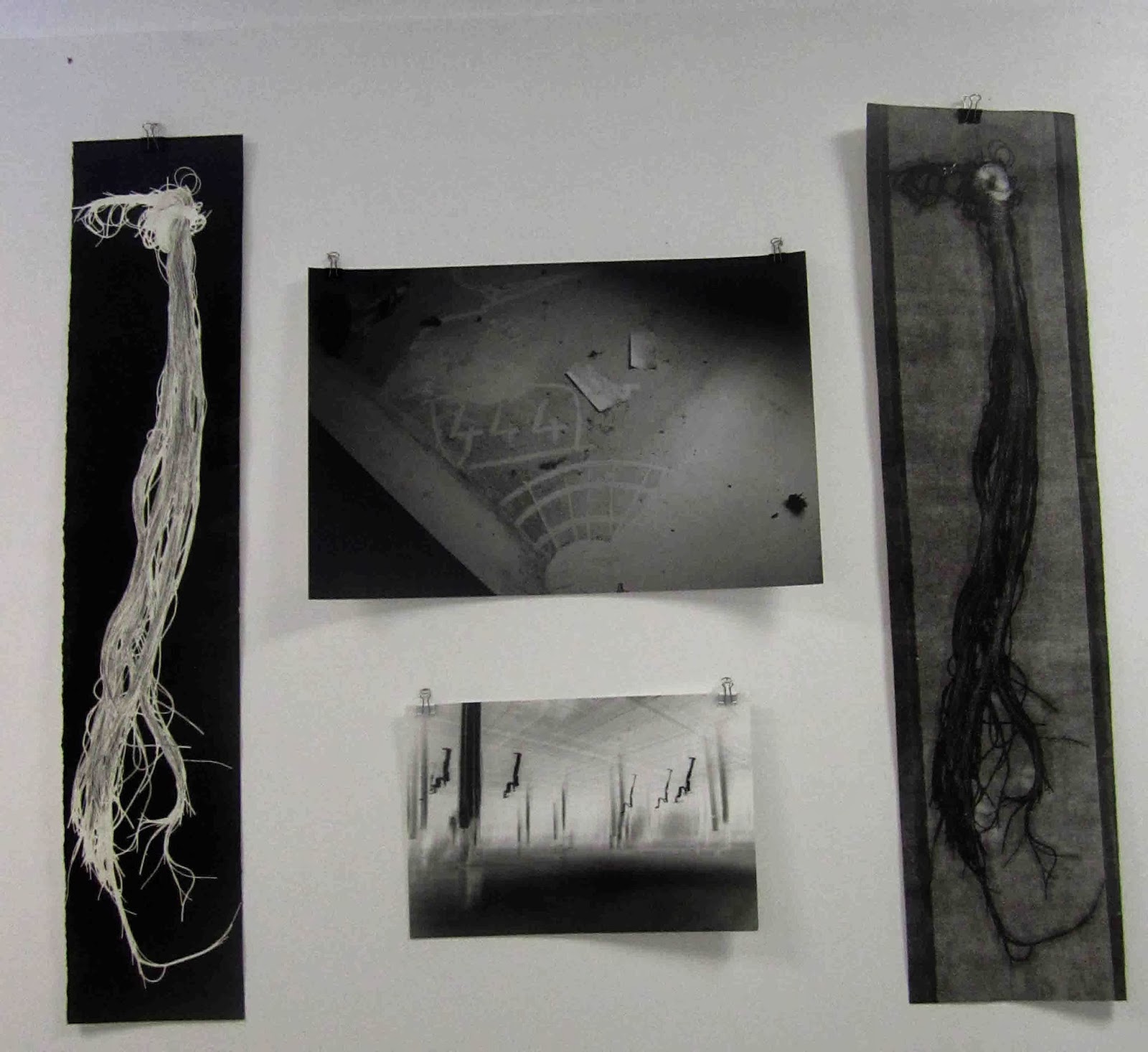 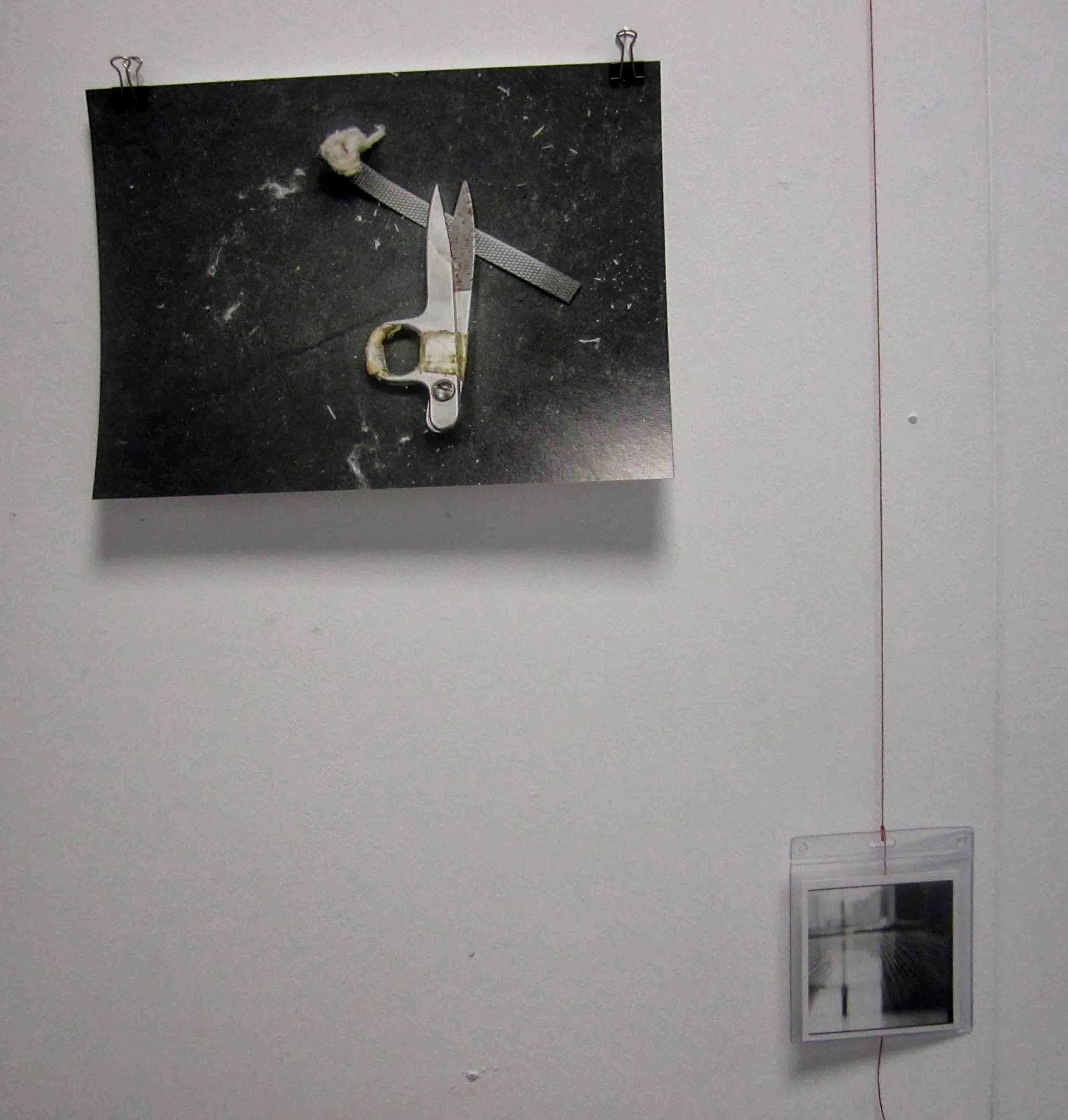 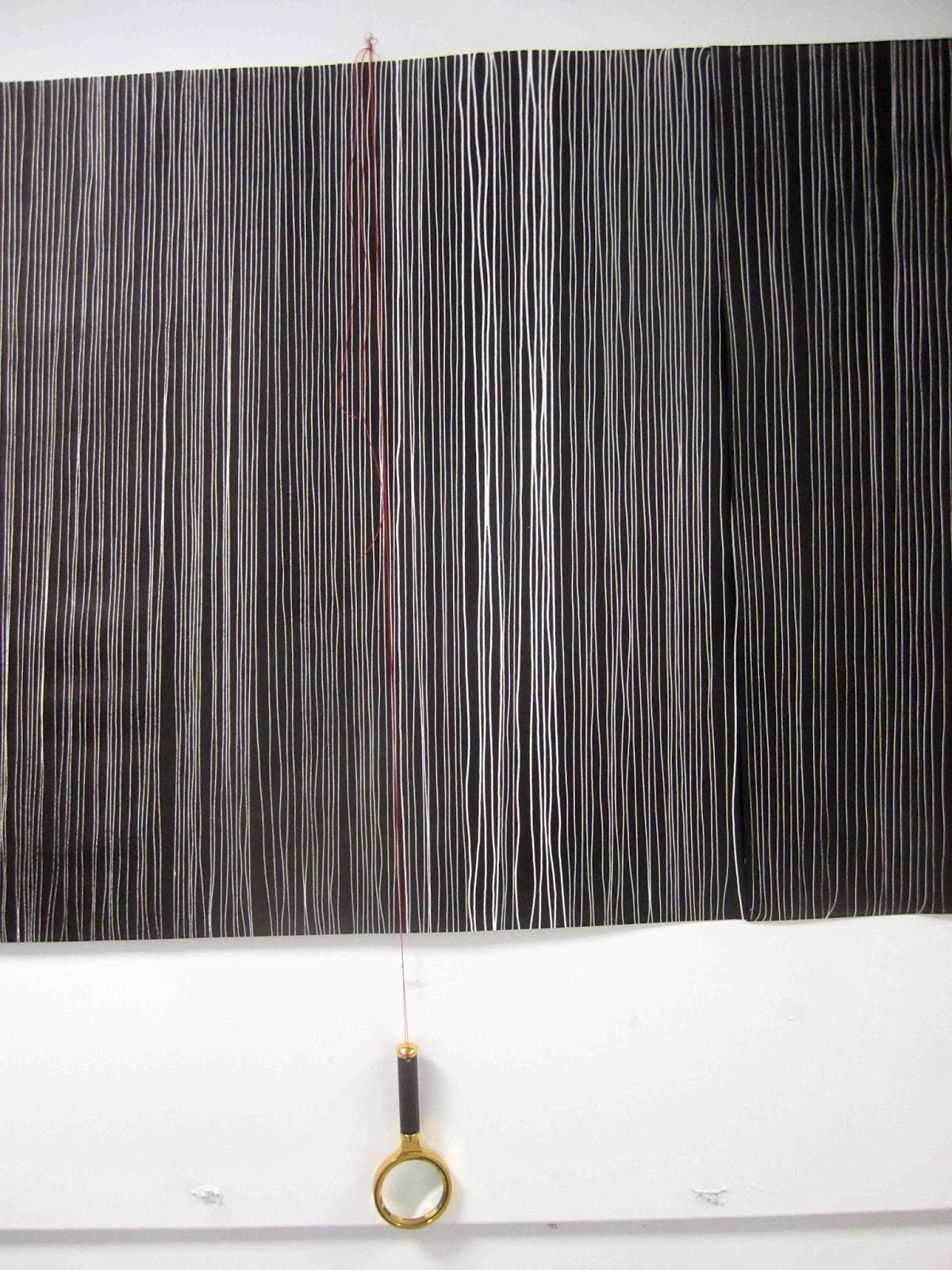 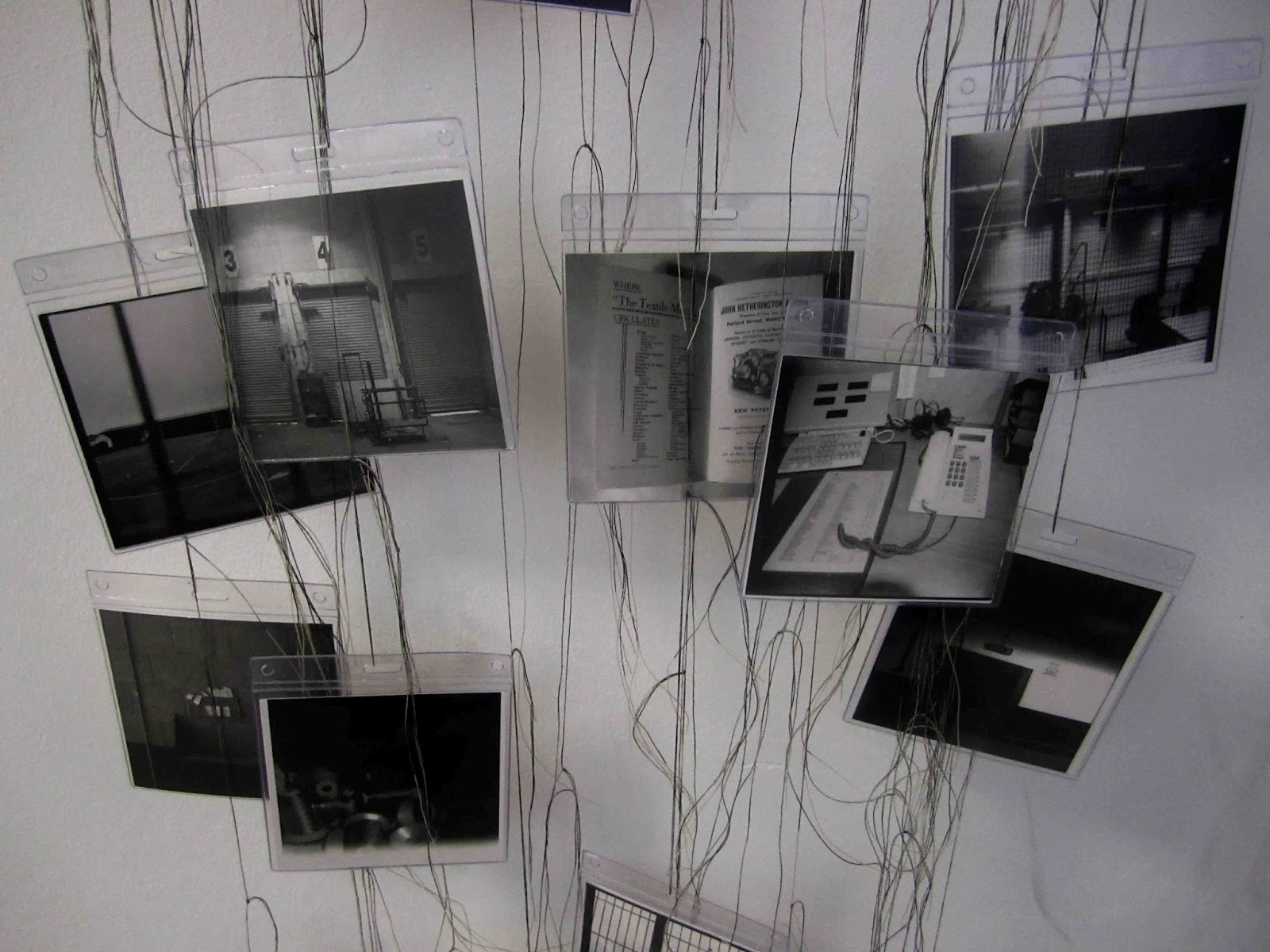 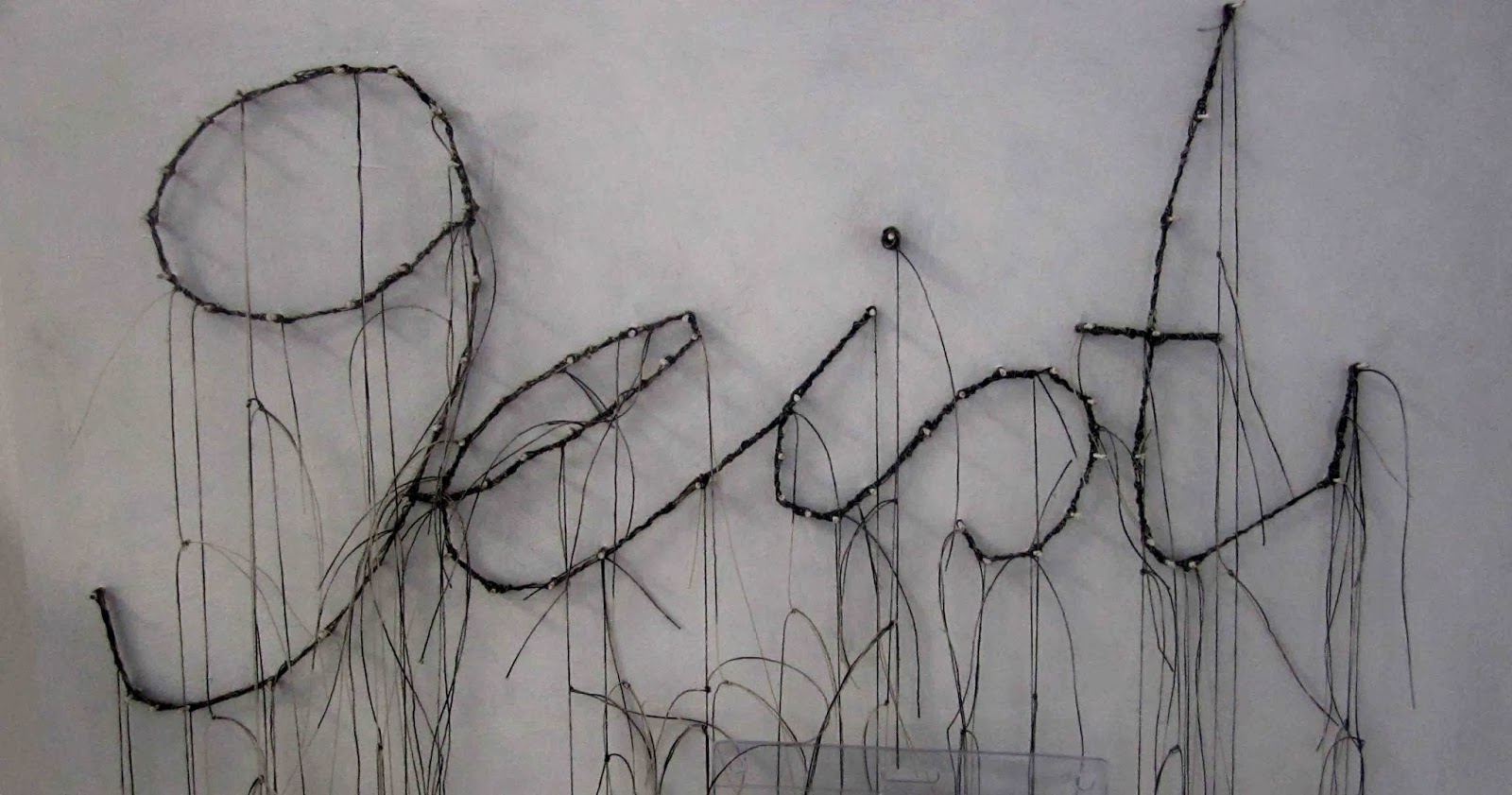 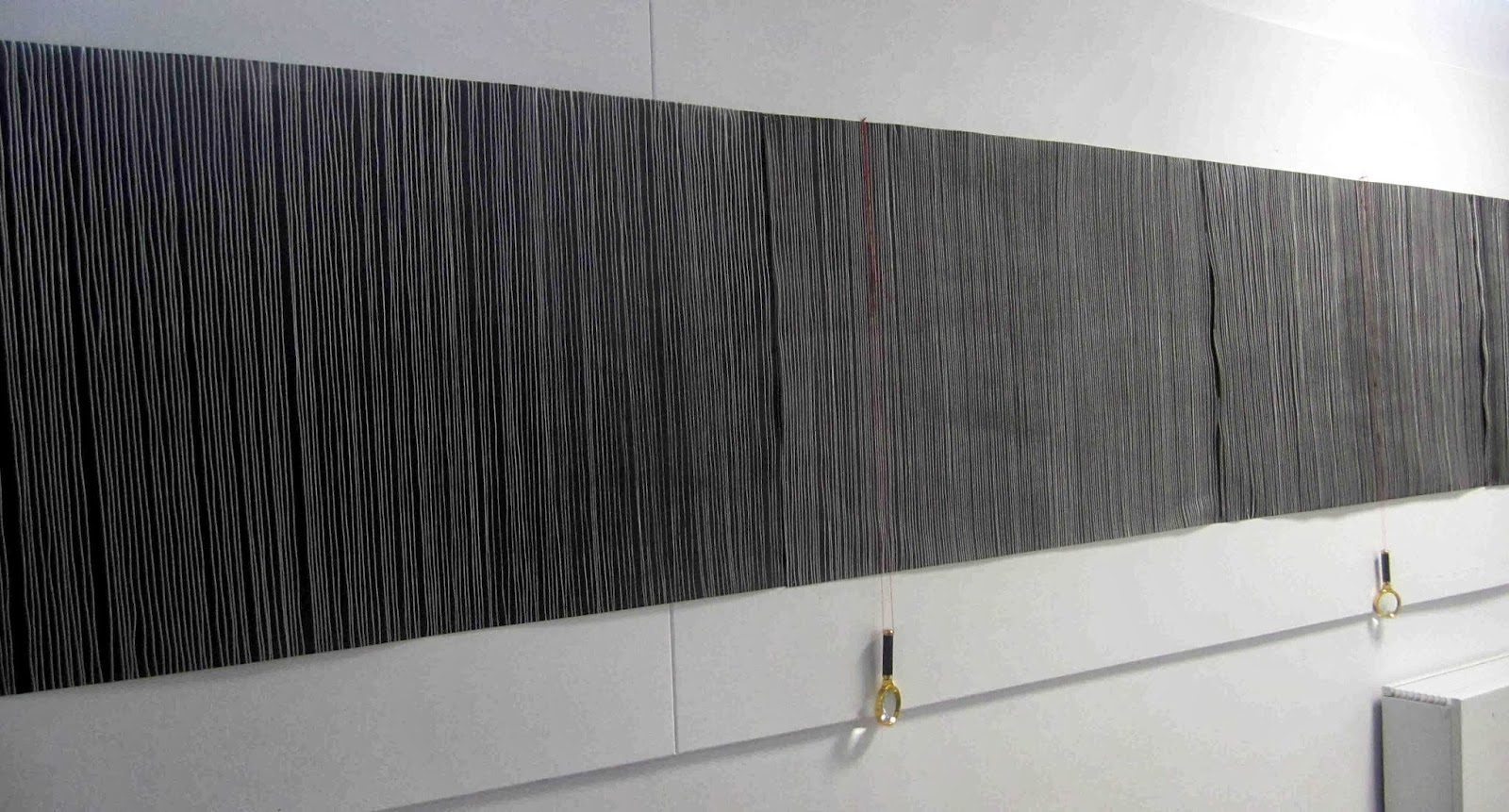 For the degree show, I MUST remember to flatten my prints!  When they're full size, every ripple shows.
Posted by Dawn West at 11:47 PM No comments:


I should be doing contextual research but I came across this wonderful website charting the activities of two people who have been removing the washed up plastic from Kehoe beach in California since 1999.

I absolutely love these collages, they work on a couple of levels, the plastic is taken from the beach in the first place and made into objects that simultaneously look wonderful and send a message.

A gentle reminder that serious art doesn't always have to be serious.

Here's the site and some images below.

It was pretty easy - the hardest thing was getting high quality images that looked professional.

The website is here and the address is below:-