My spiritual home is a beach anywhere in Ireland that receives twice daily donations of flotsam and jetsam from the Atlantic.  Ballydowane is about 15 minutes drive away and a perfect size for around an hour's beach combing.  It is the best beach I have found so far in Waterford for beach plastic, the east coast being less blessed for this particular commodity than the west.  Wandering the tideline, I have always taken close up photos of the detritus washed in and since a fortuitous visit to Spanish Point in County Clare, almost a year ago, have been manipulating these into kaleidoscopic images of what the ocean leaves behind.  The results are so beautiful it has almost become an obsession. 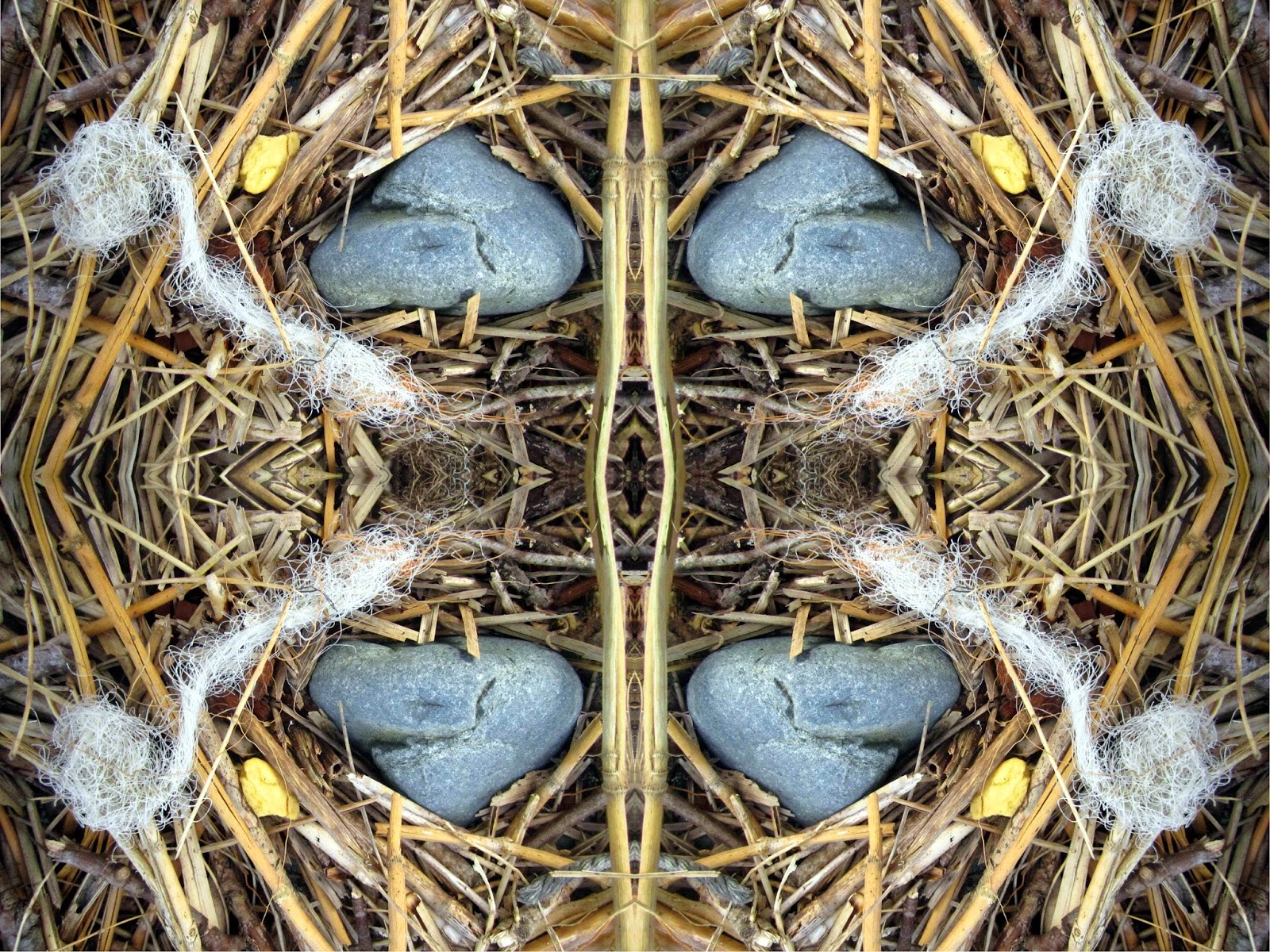 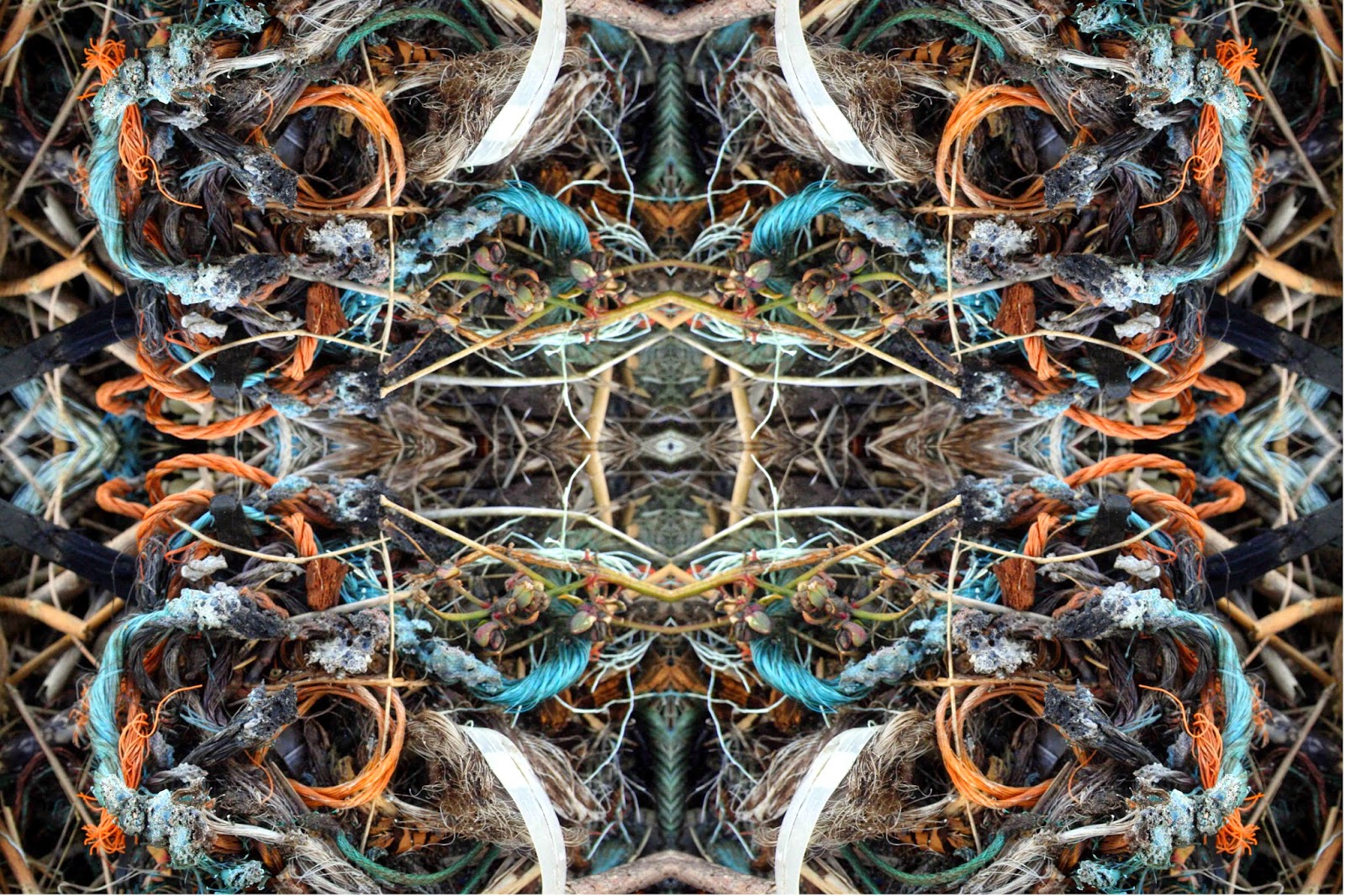 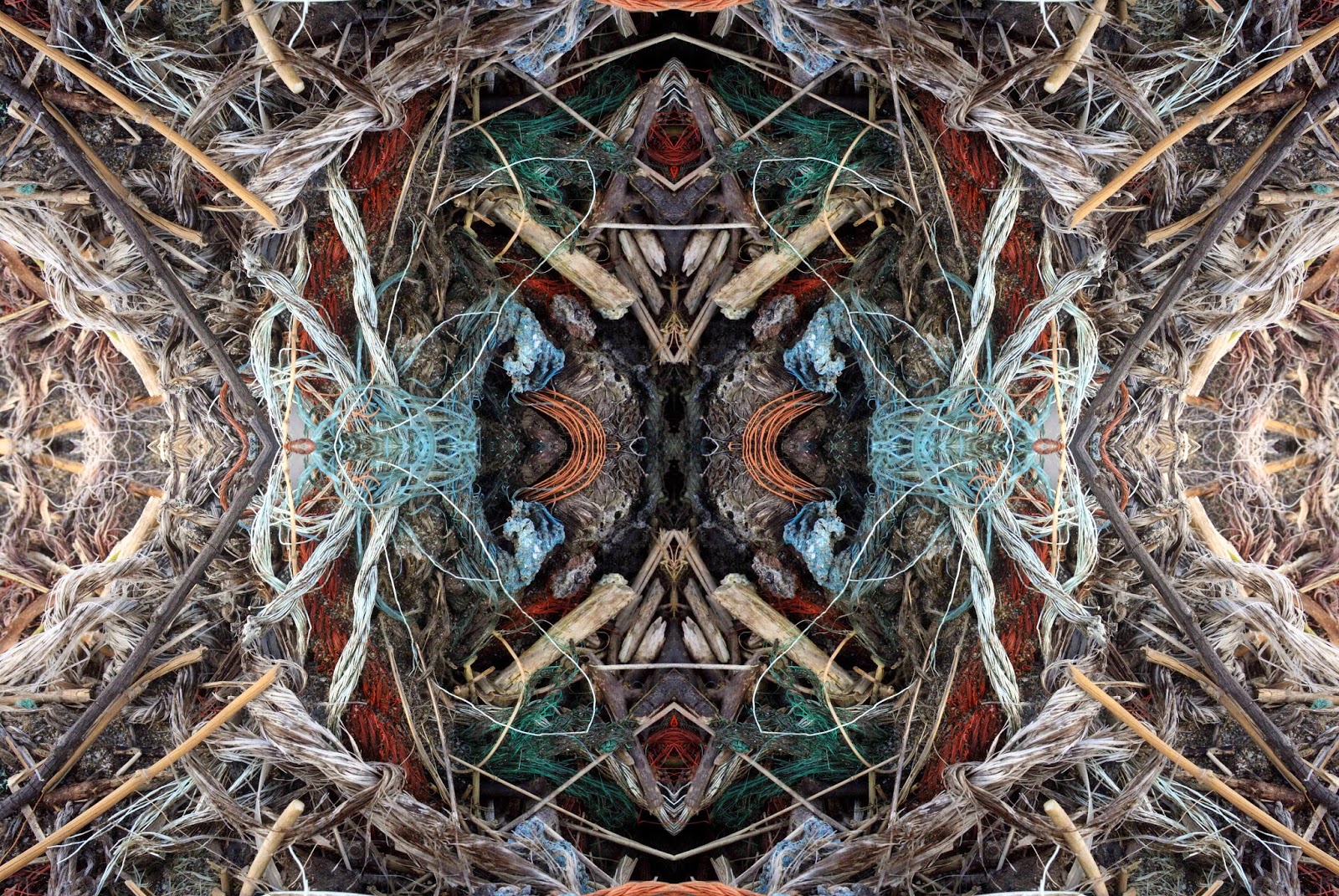 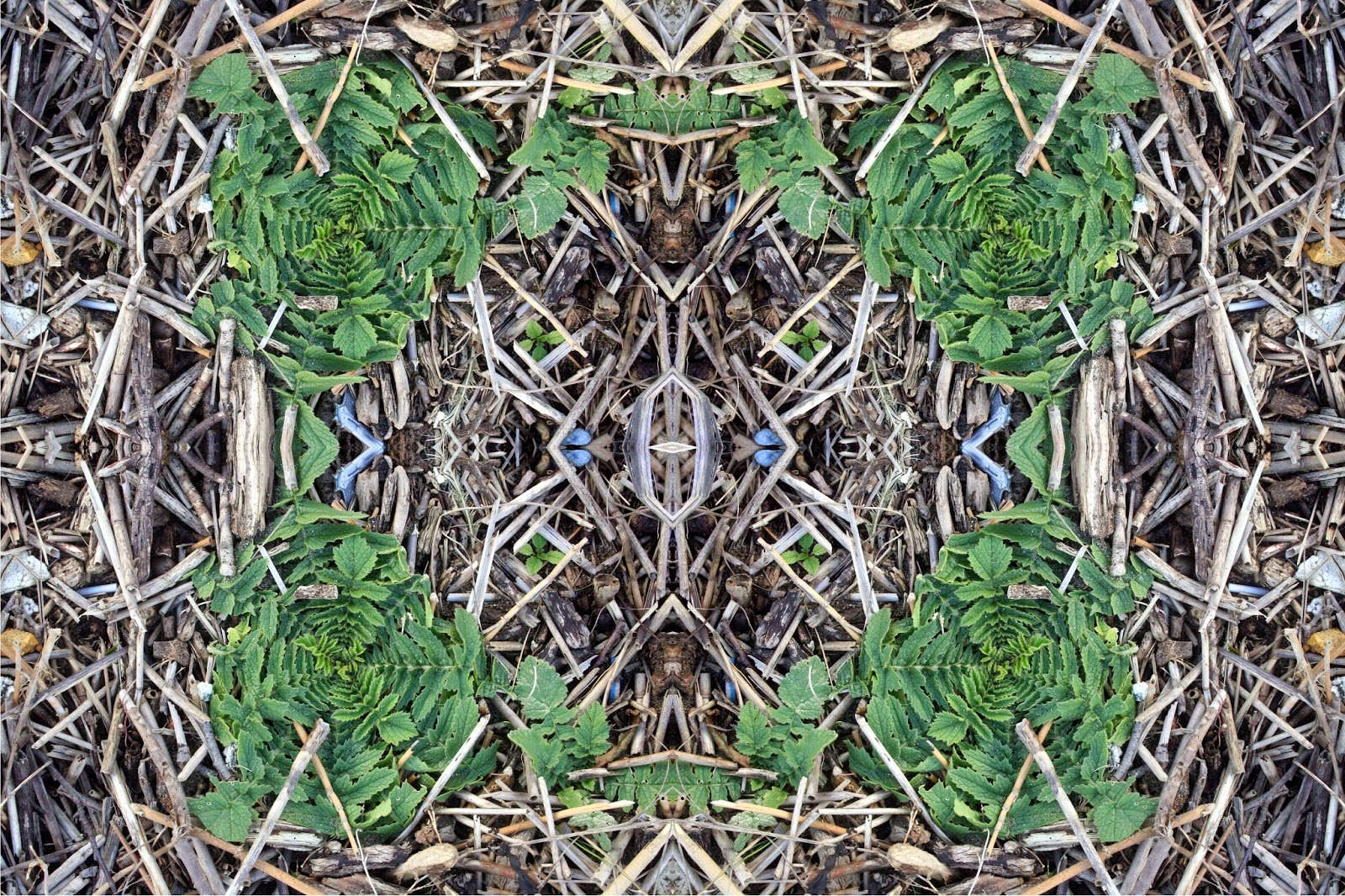 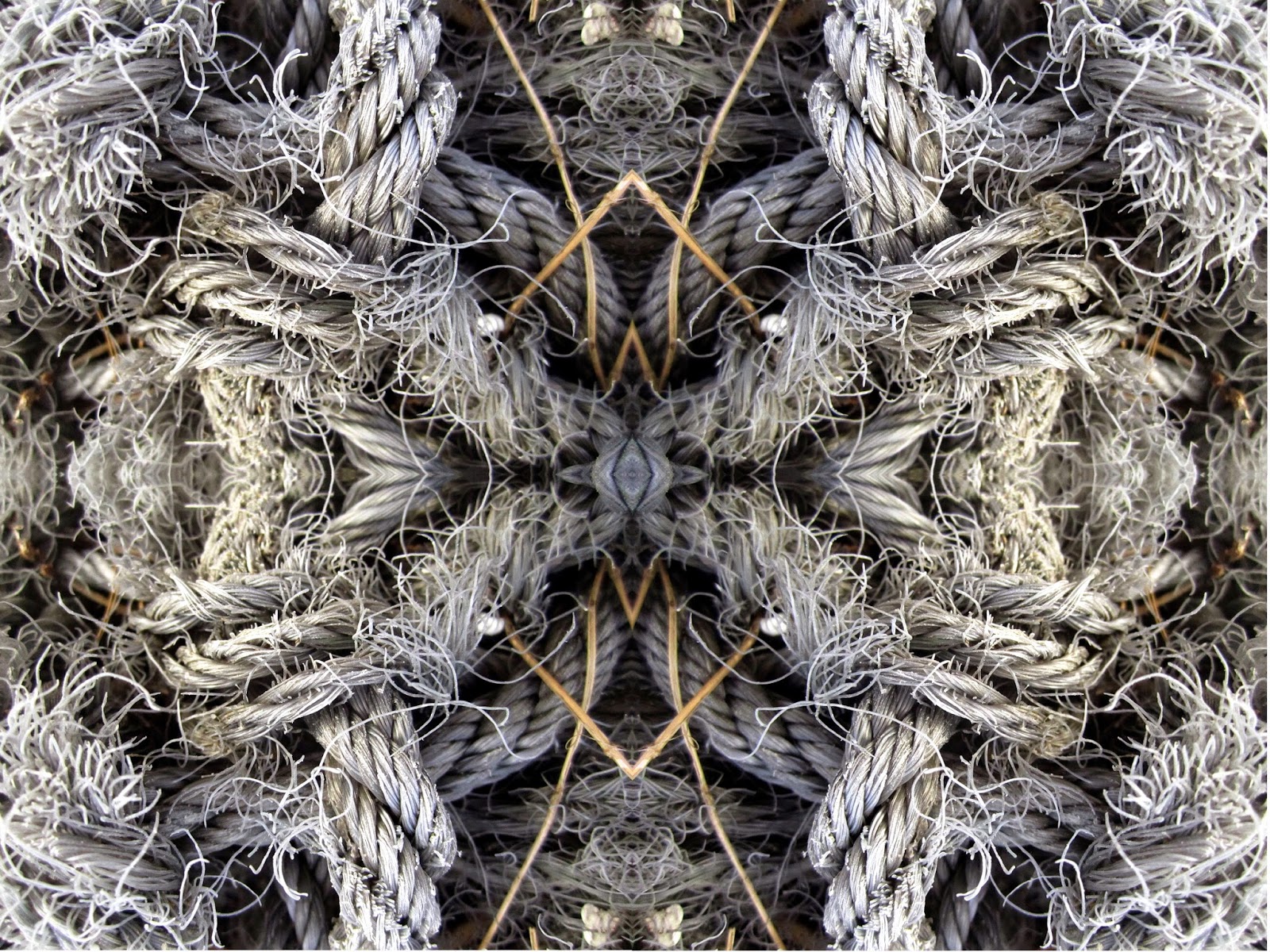 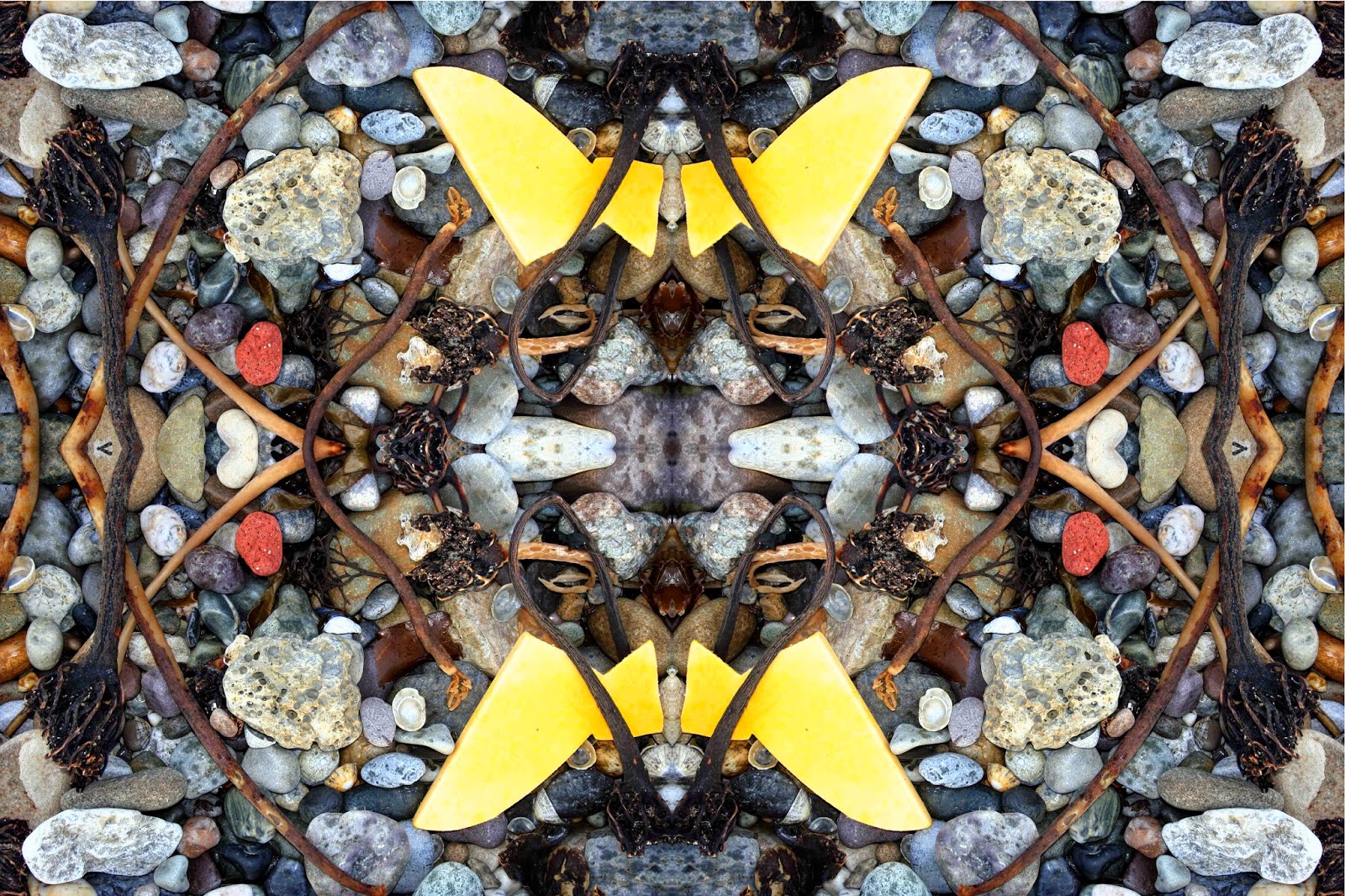 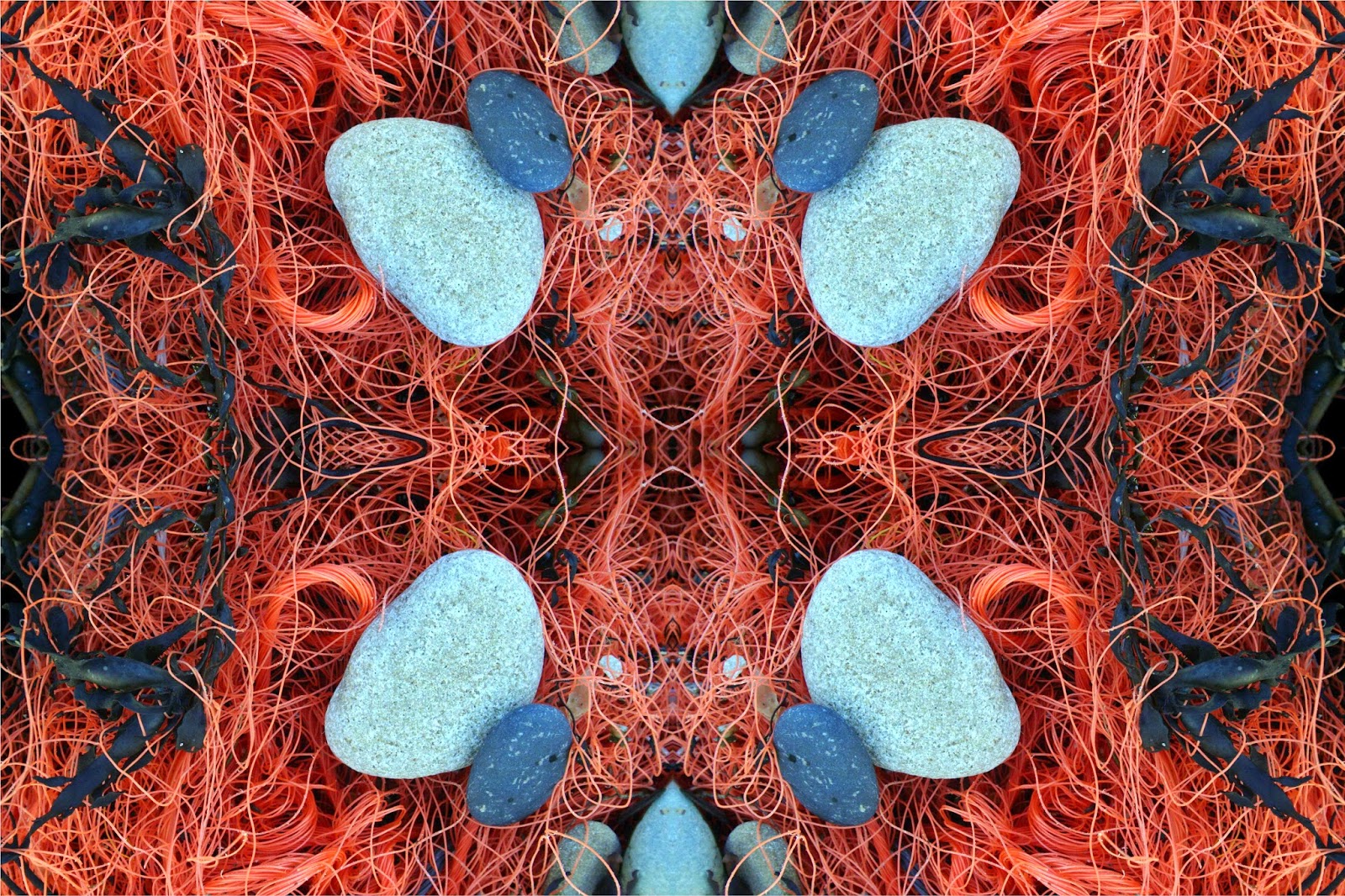 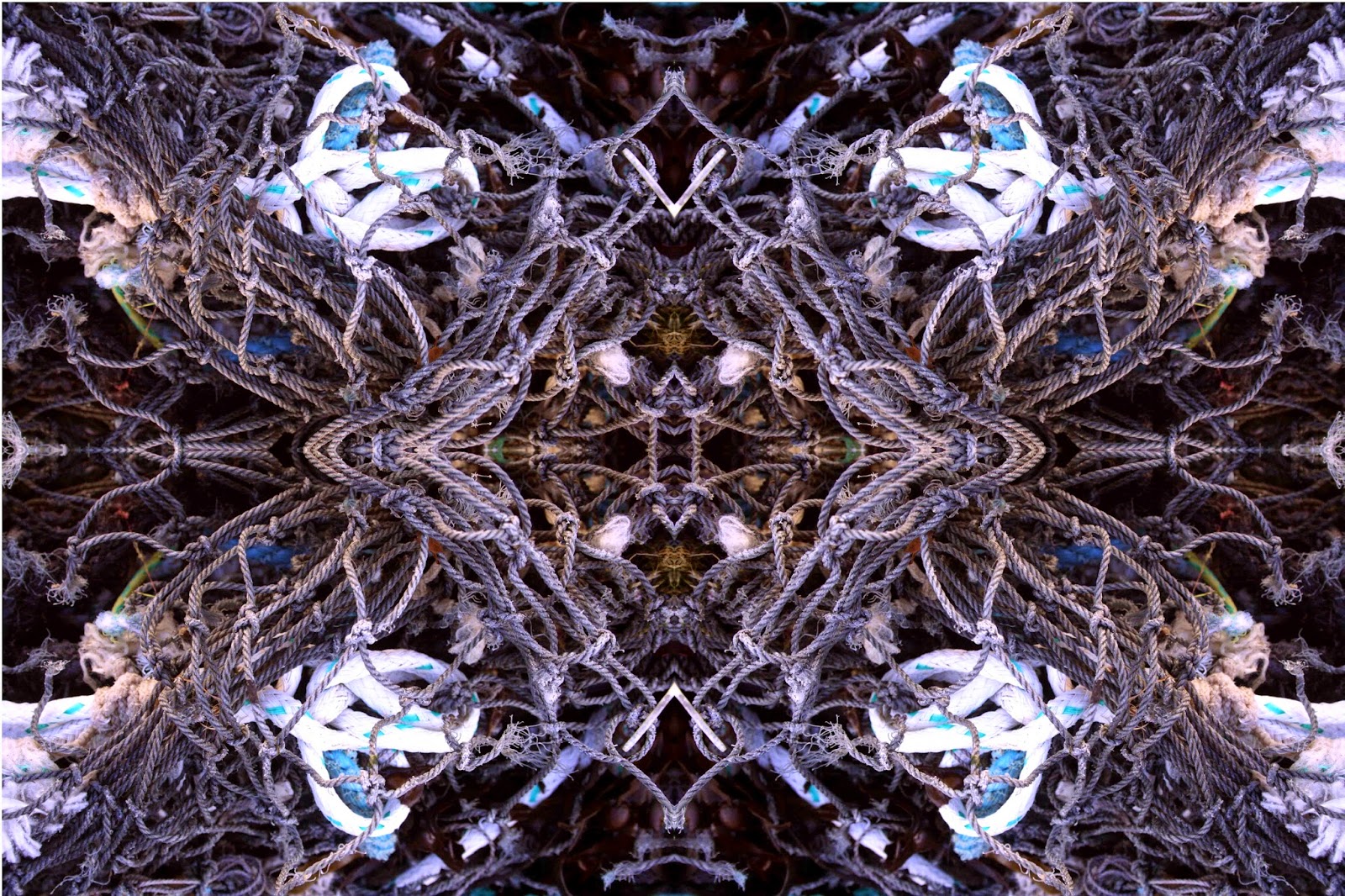 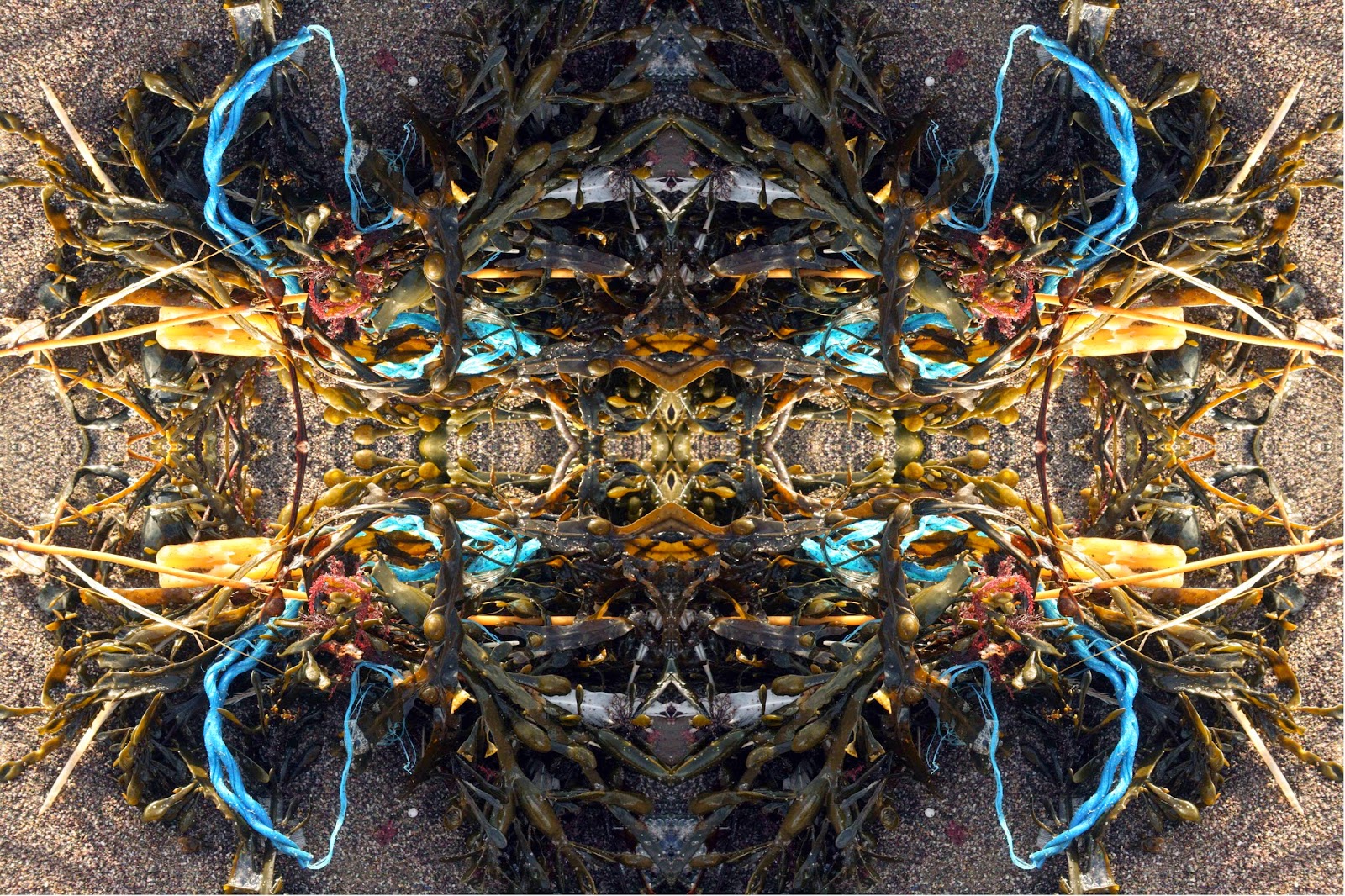 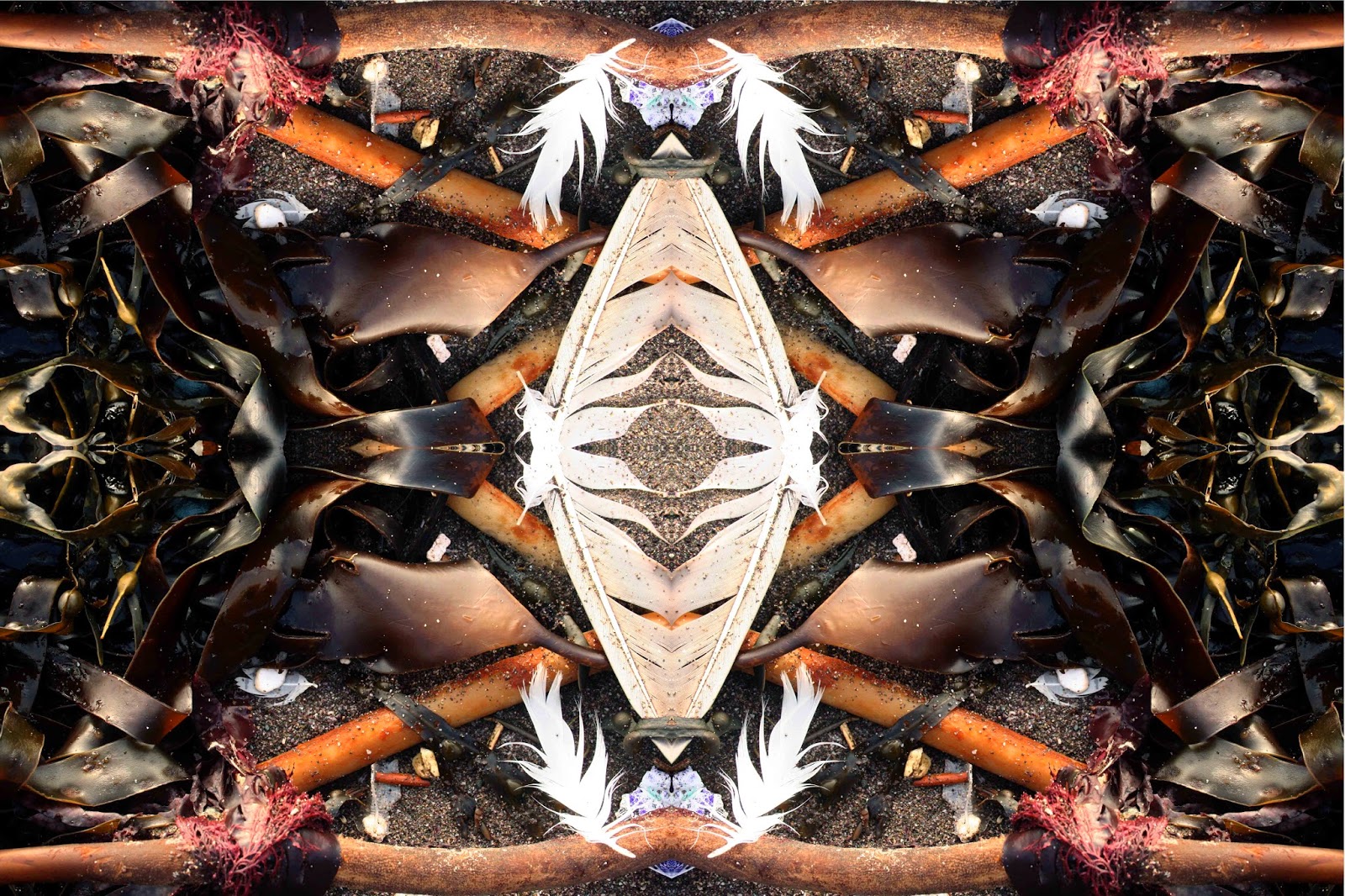 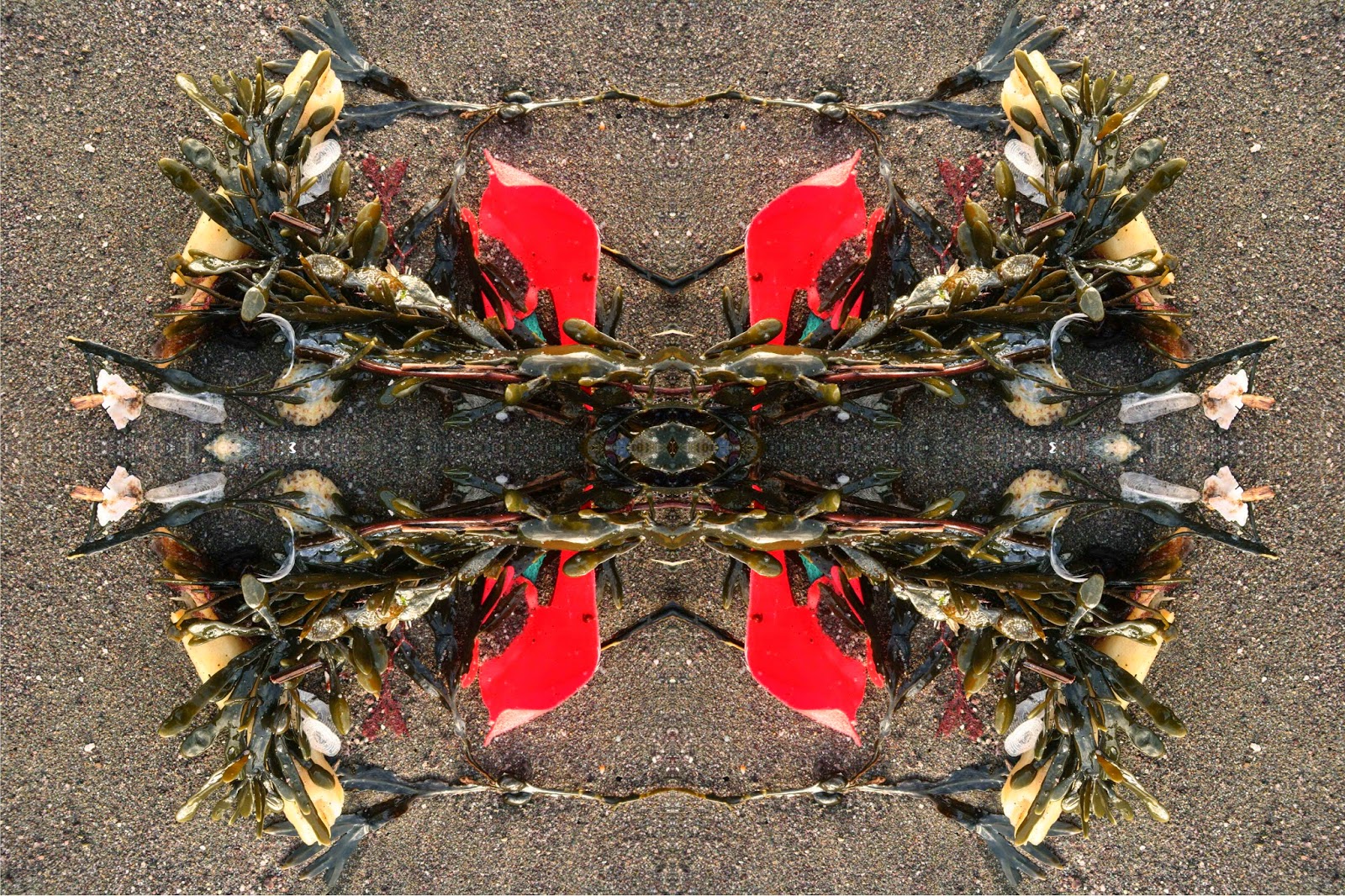 I could go on, in fact I should probably start a new blog just for Ballydowane.  This series is called Detritus - I love the contrast between the image suggested by the name and the image itself and yet, this is what it is.